I have updated the level collision detection code to support two images, one image (bottom) that is actually rendered to make up the level, and the second image (top) that tells the collision block creation code what type of collidable object to make.
In this case, anything transparent is non-collidable, anything black is solid and can’t be destroyed and anything red is collidable and can be destroyed.

So I have been playing around with game development for a while. First I had alot of trouble picking a game engine and a language. For a while, I was doing alot of webdesign with PHP and mySQL, which isn’t very similar to game development. Now I am currently working as a J2EE developer ( JAVA and JSPs). I first started out playing around with Unity Game Engine which is very nice, but I’m the type of person that likes to know how everything works. Unity does a great job at allowing you to focus on the game and its content rather then the engine and architecture of how the game works. I then decided that I would use jMonkey Engine and create a 3d space shooter type game. This was going well, but I felt I was spending more time tweaking physics settings and 3D modeling then actually coding the game.

Recently I decided I would give Slick2d ( http://slick.cokeandcode.com/ ) a try.

I am currently working on multiple aspects of this game, but the initial development was on creating levels. Slick2D supports levels created out of tiles that you can easily create with third party tools, but this only allows for very rigid levels. I decided that I wanted something more flexible. I finally decided that I wanted to be able to import a png image with transparent background. Anything opaque would be mapped as solid for the collision system. Below is the initial result.

SEPTA having some Issues 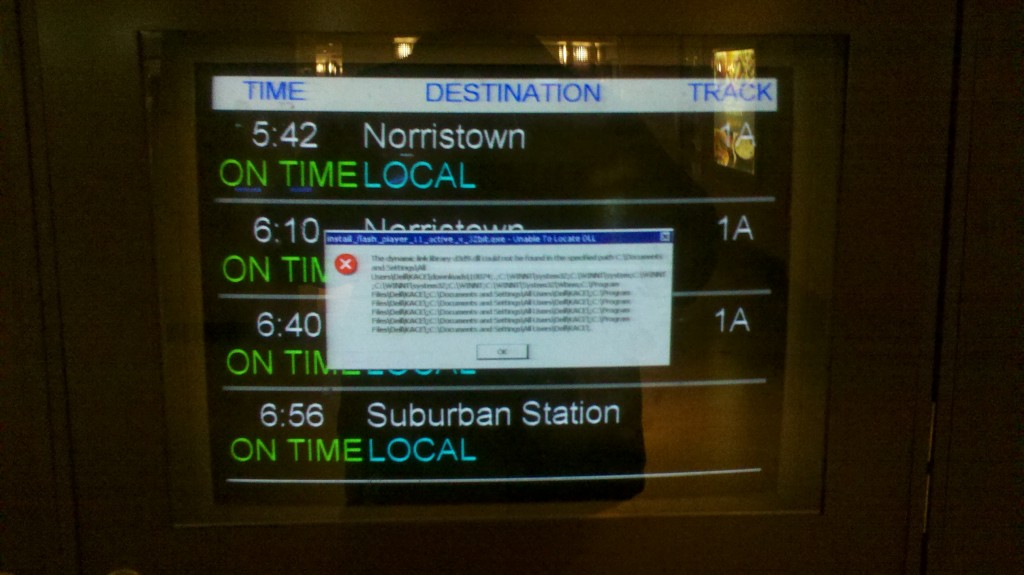 Not really an error, but Black Super Man made his way onto the background of a college classroom 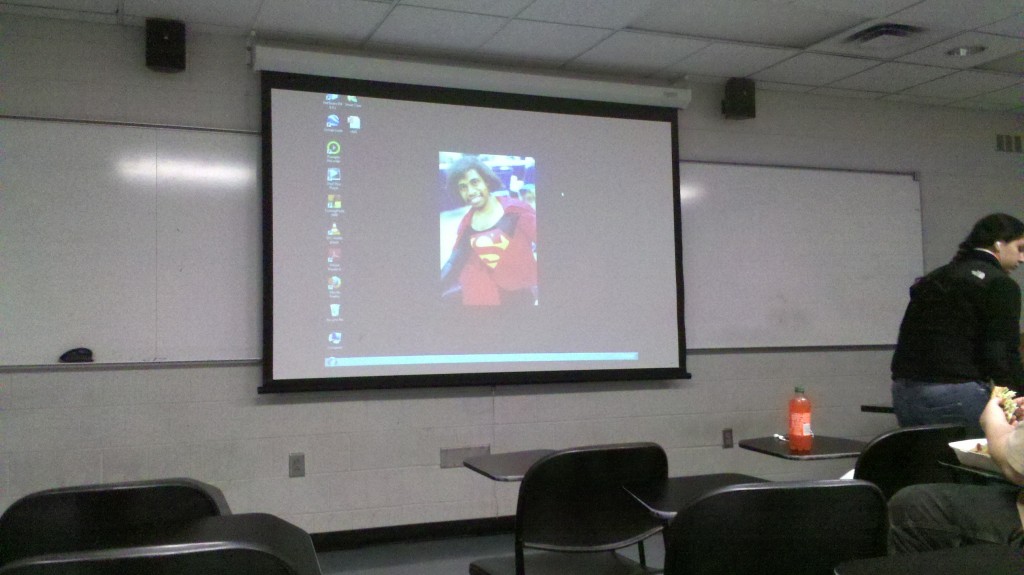 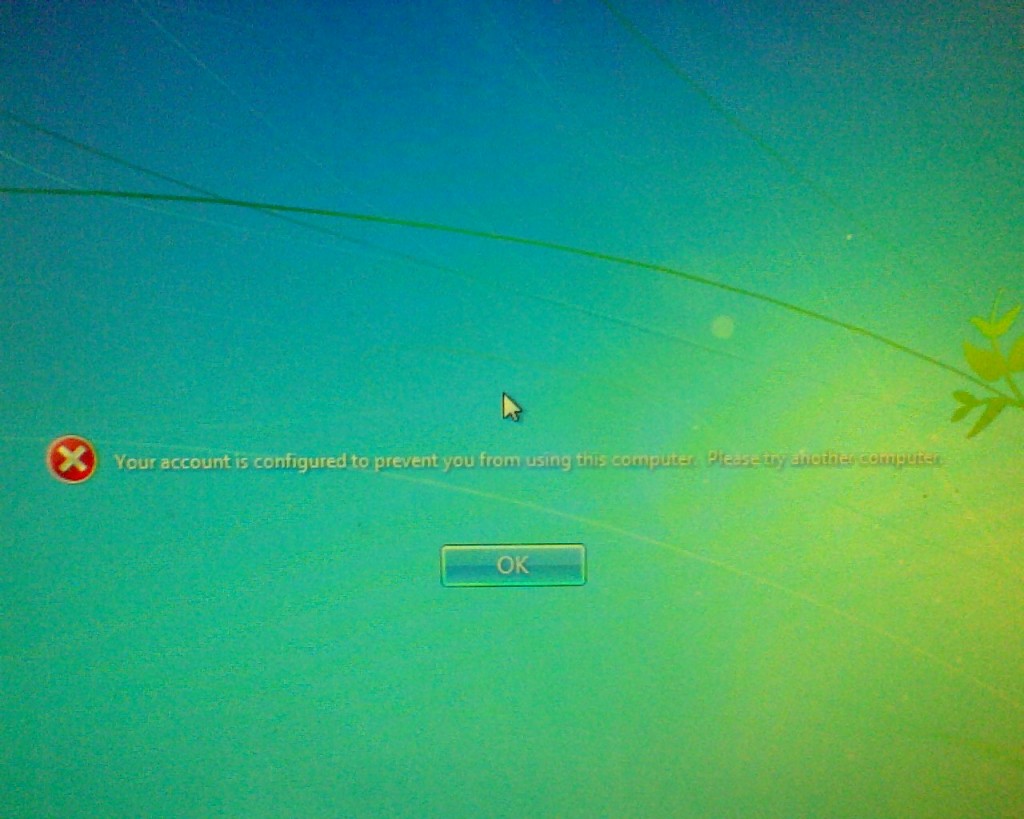 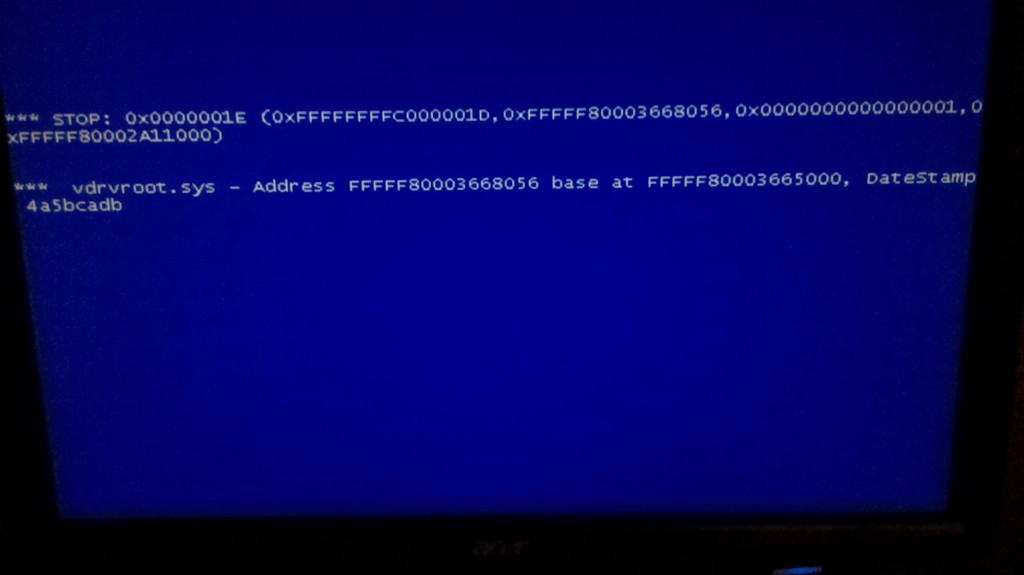 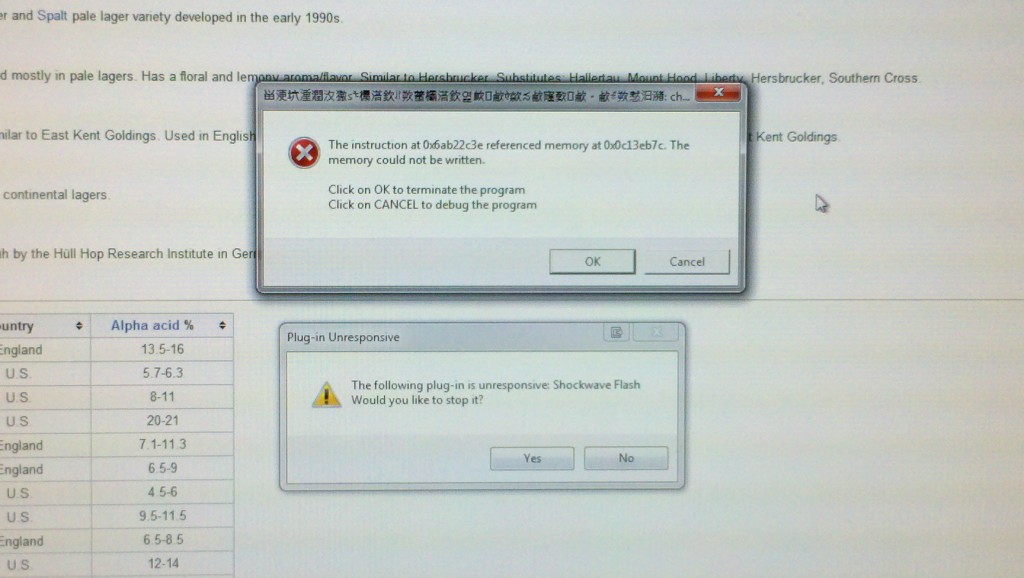 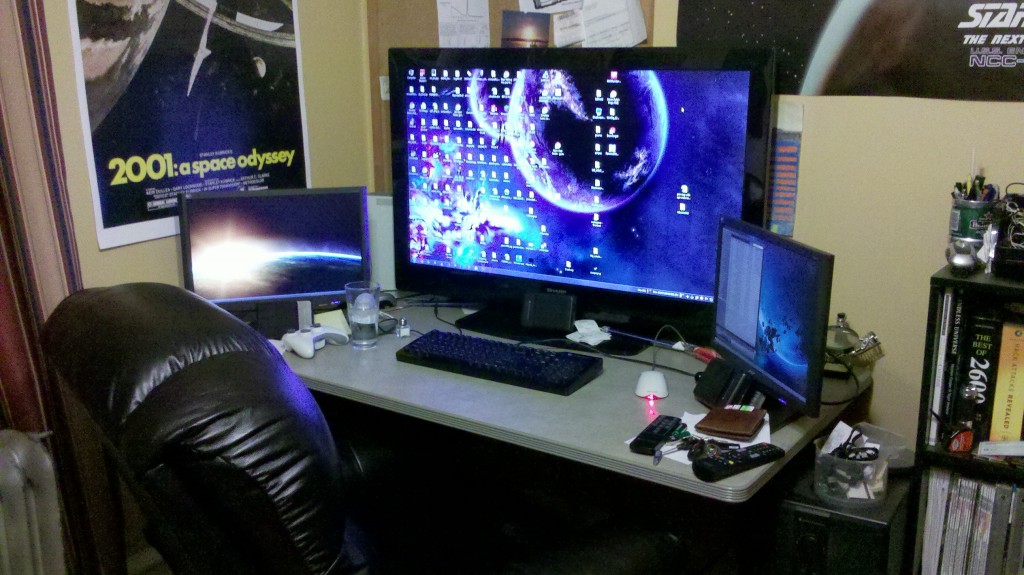 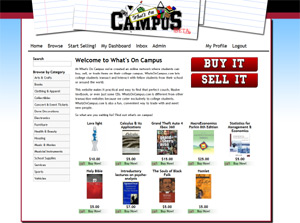 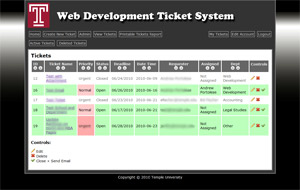 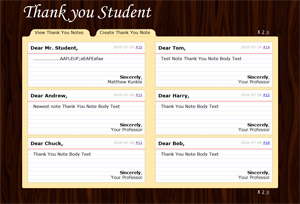 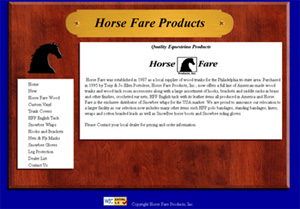 Standard PHP templates, with up to date CSS and table-less layout. 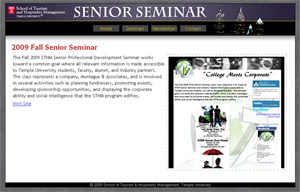 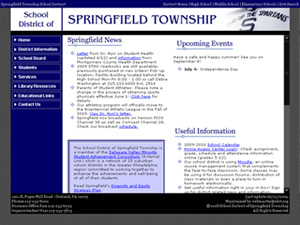 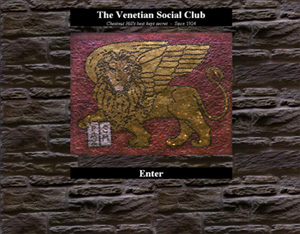 Simple PHP scripts to create site wide menus without having to use a Content Management system or a database.
Very simple to use, no knowledge of php required. Greate for small static sites.